The iconic chalk grassland of the South Downs attracts a multitude of bees and butterflies with its array of stunning wildflowers. However, with a continuing deterioration in chalk grassland these key pollinating species are on the decline and in need of our support.

During World War Two many of the chalk grassland sites in the South Downs were ploughed up and have remained under cultivation.

More recent intensification of farming methods has contributed to the fragmentation of this important habitat making it harder for key pollinator species like bees and the Adonis blue butterfly to thrive and move around our countryside.

This is bad news for everyone as pollinators are not only an important part of the food chain, they are vital to grow most of the food we eat. But all is not lost…

Launched in April 2019 we are working with farmers and partners to create wildflower corridors across downland linking species rich chalk grassland to sites which are in need of pollination.

Types of activities this campaign will support:

Working with volunteers and farmers we will return areas of the downs which have been farmed, or used for other means, back to chalk grassland 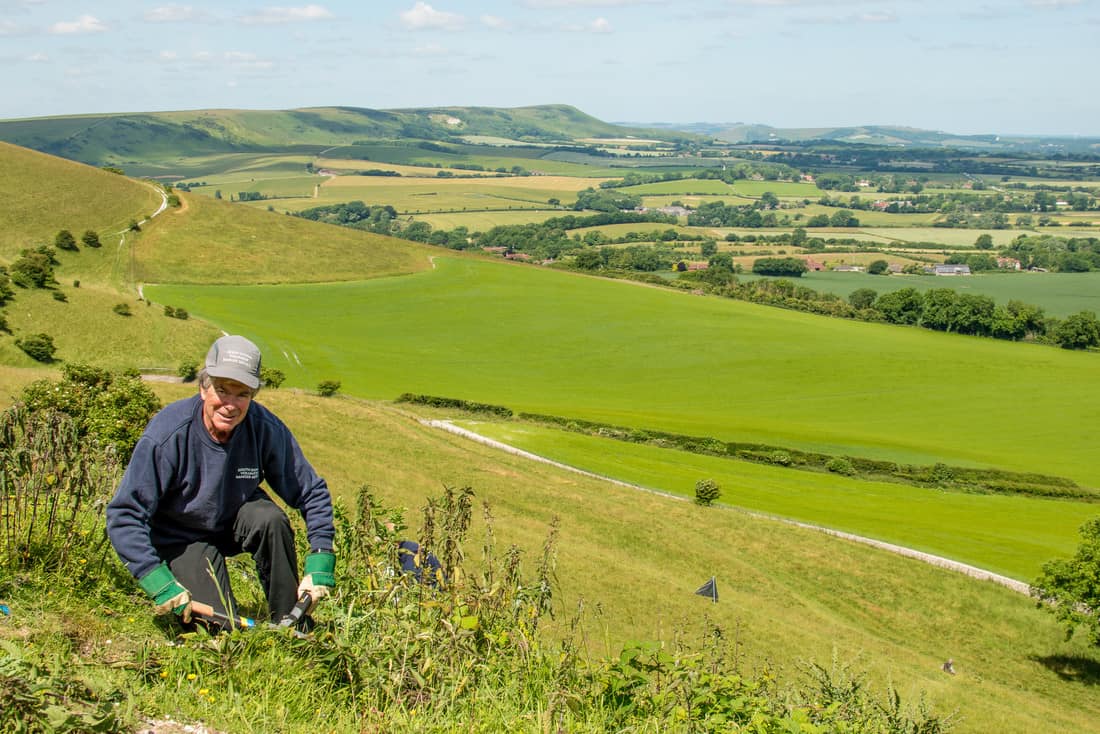 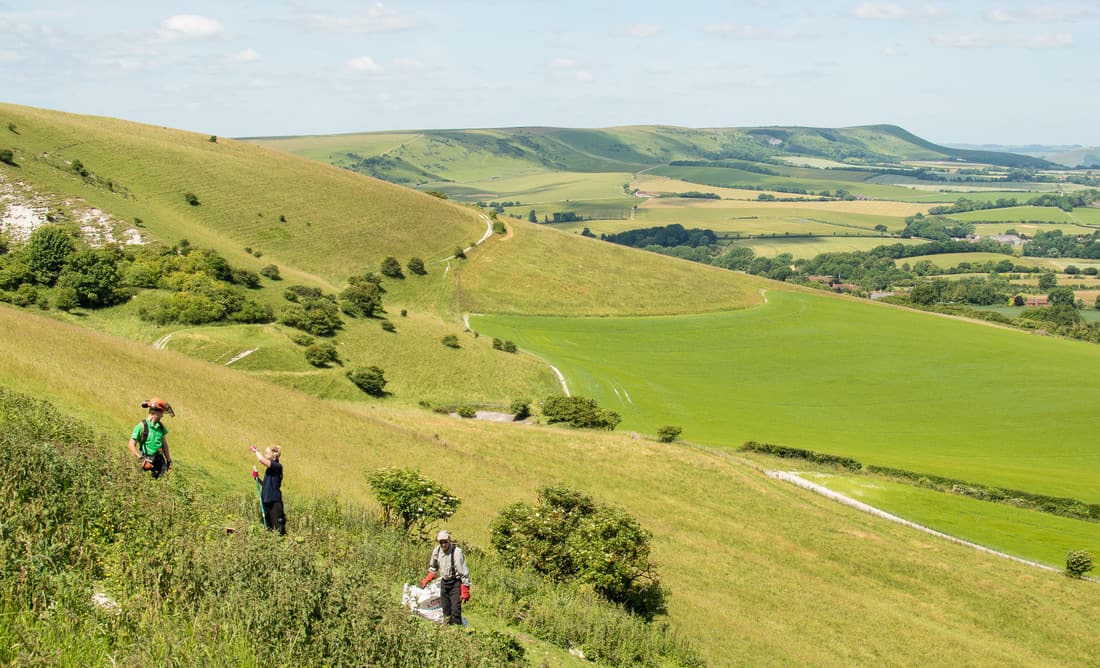 Chalk grassland of the South Downs was created by the clearance of woods and then grazing by sheep and cattle. As farming methods have changed this practice has decreased and conservation grazing programmes are required to conserve and maintain chalk grassland. 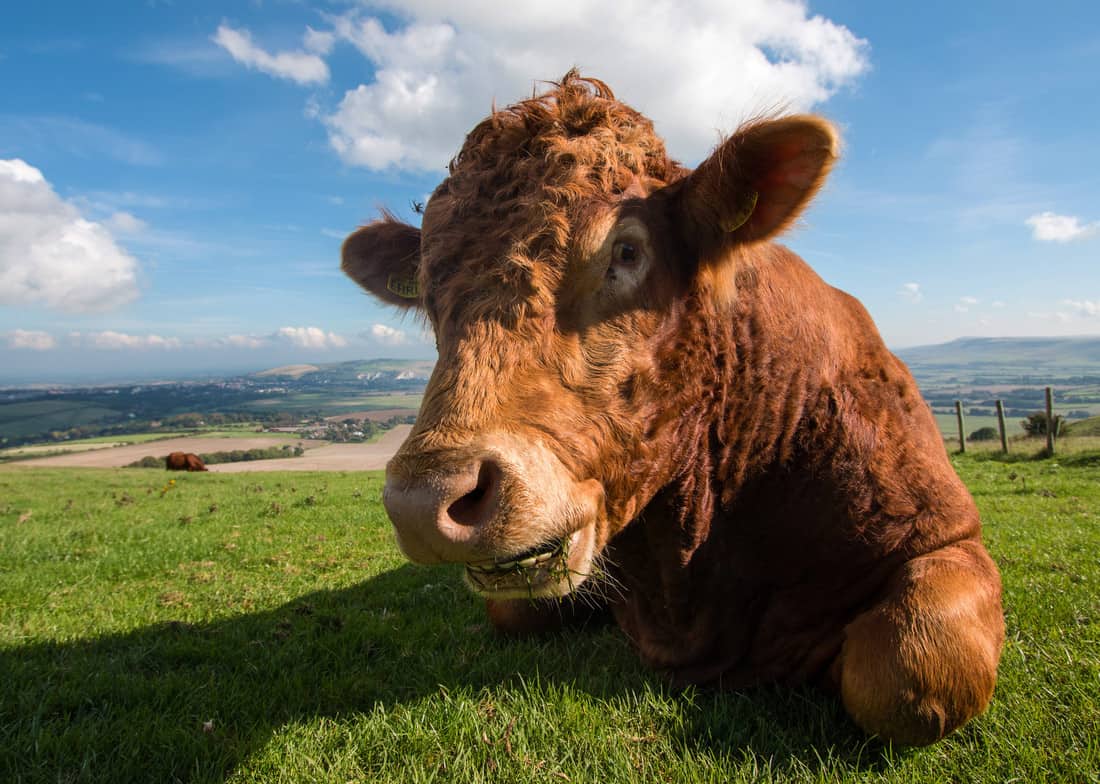 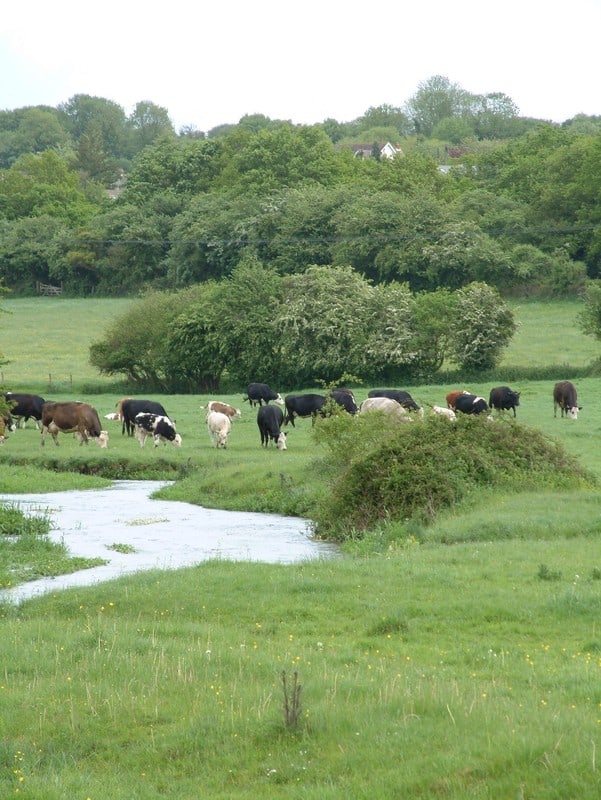 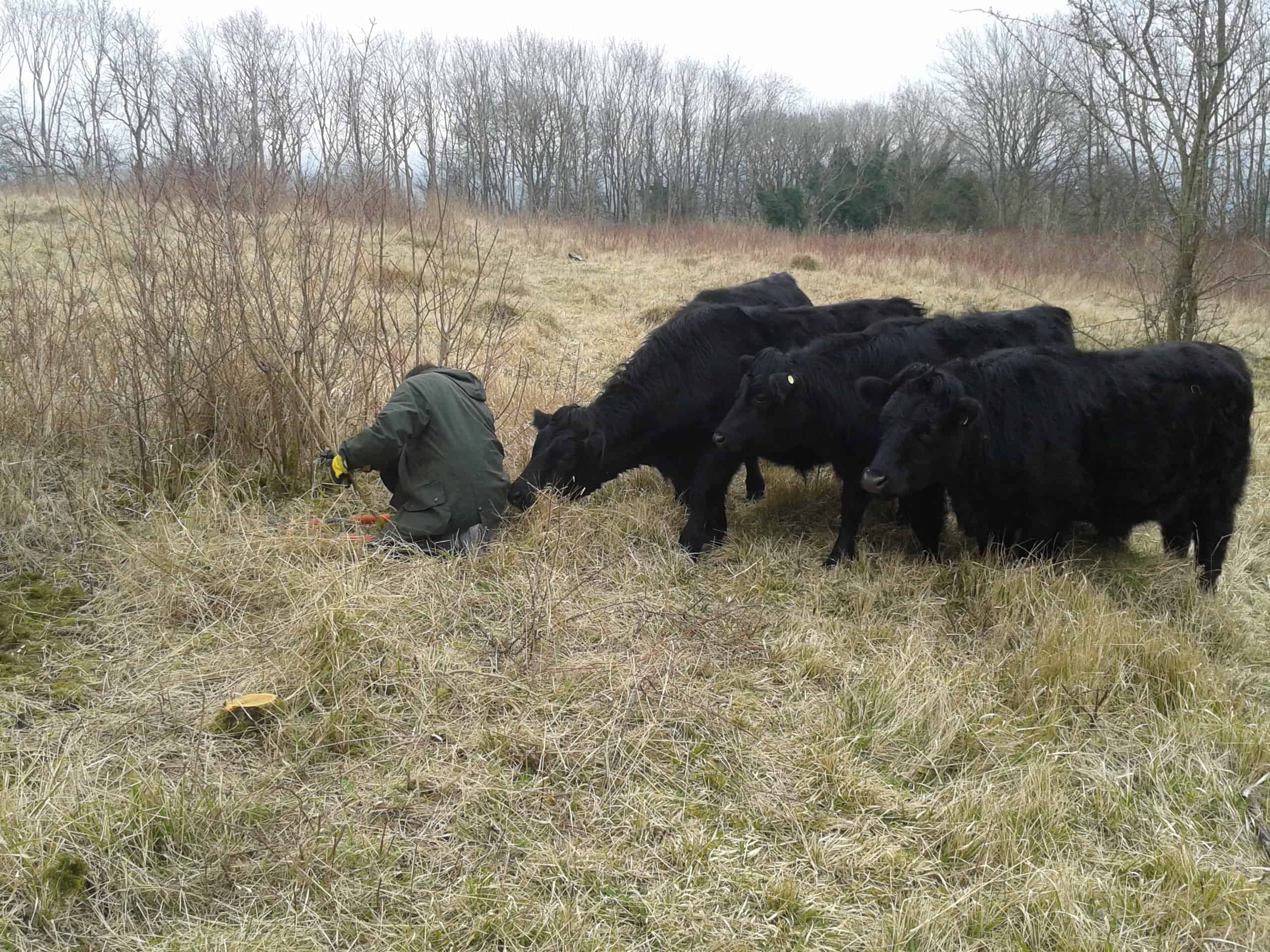 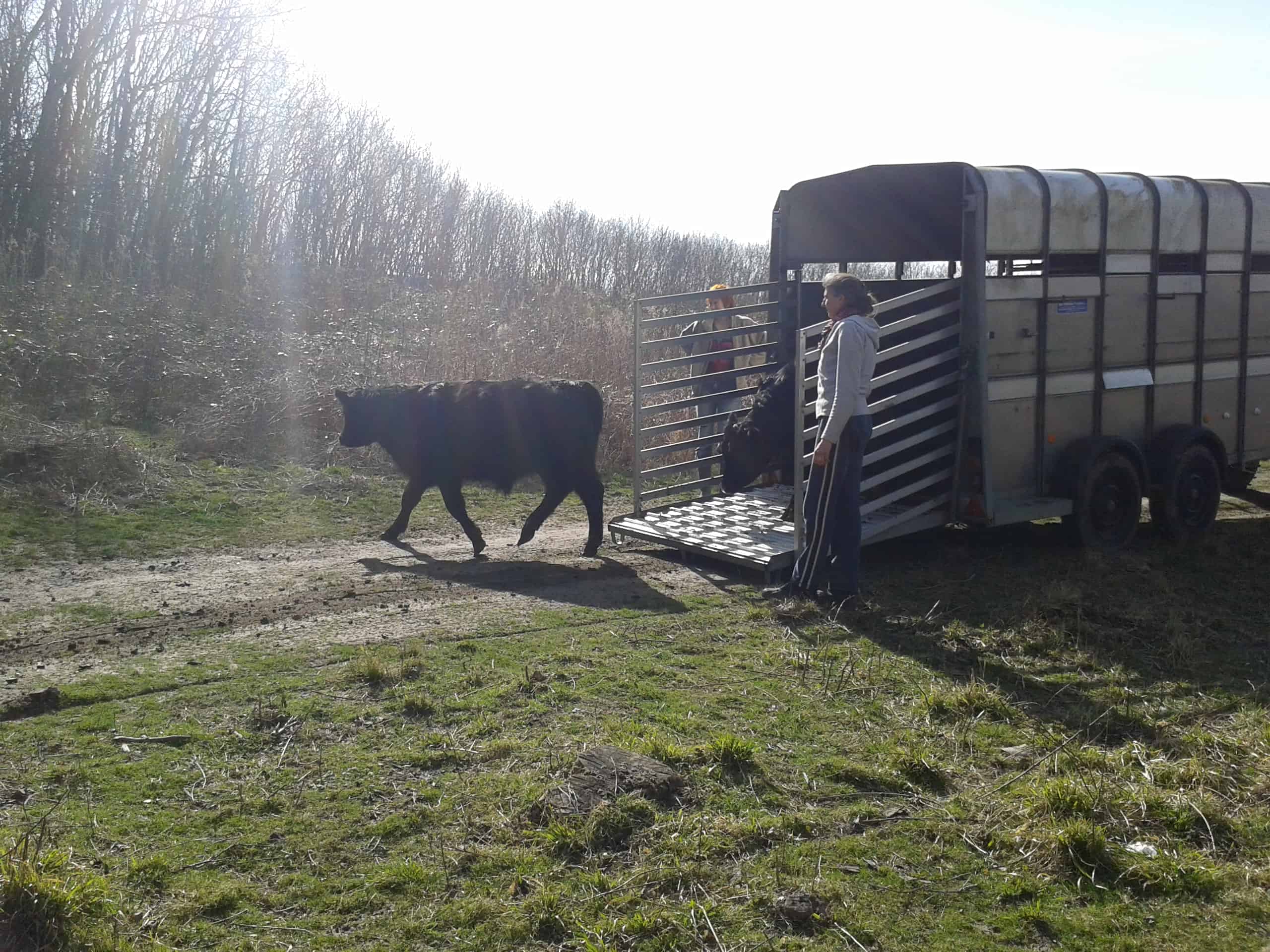 Cut grass from the mowing of road verges is usually left on the verge to breakdown naturally. However, this practise increases the soil’s nutrition which enables course grasses to dominate over the wildflowers and fine grasses which are characteristic of chalk grassland and are better for biodiversity, in particular, bees, butterflies and other pollinators.

By changing the way that we manage road verges and taking cut grass away from the site, we can create wildlife corridors for pollinators along the roads which make up our transport networks.

Working with organisations across the downs we will look to provide more connectivity by creating wildflower areas within Schools and Care Farms, providing important stops for Pollinators as they move between sites. 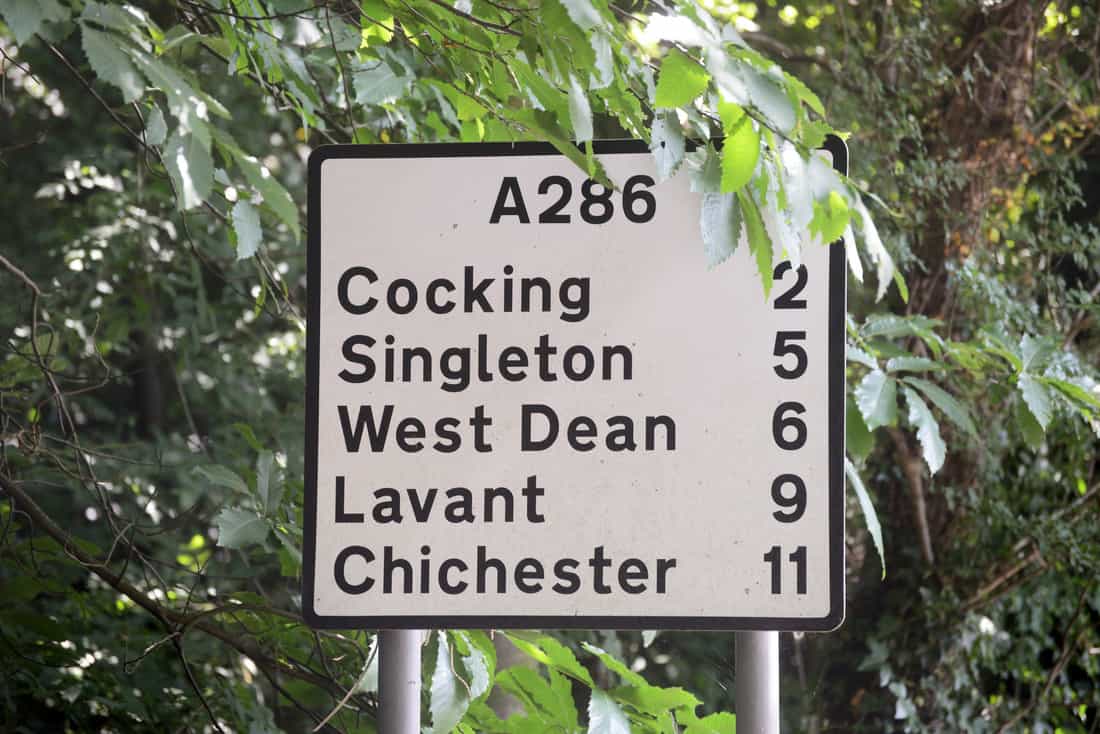 Work with schools and other organisations in the community

Working with organisations across the downs we will look to provide more connectivity by creating wildflower areas within Schools and Care Farms, providing important stops for Pollinators as they move between sites. 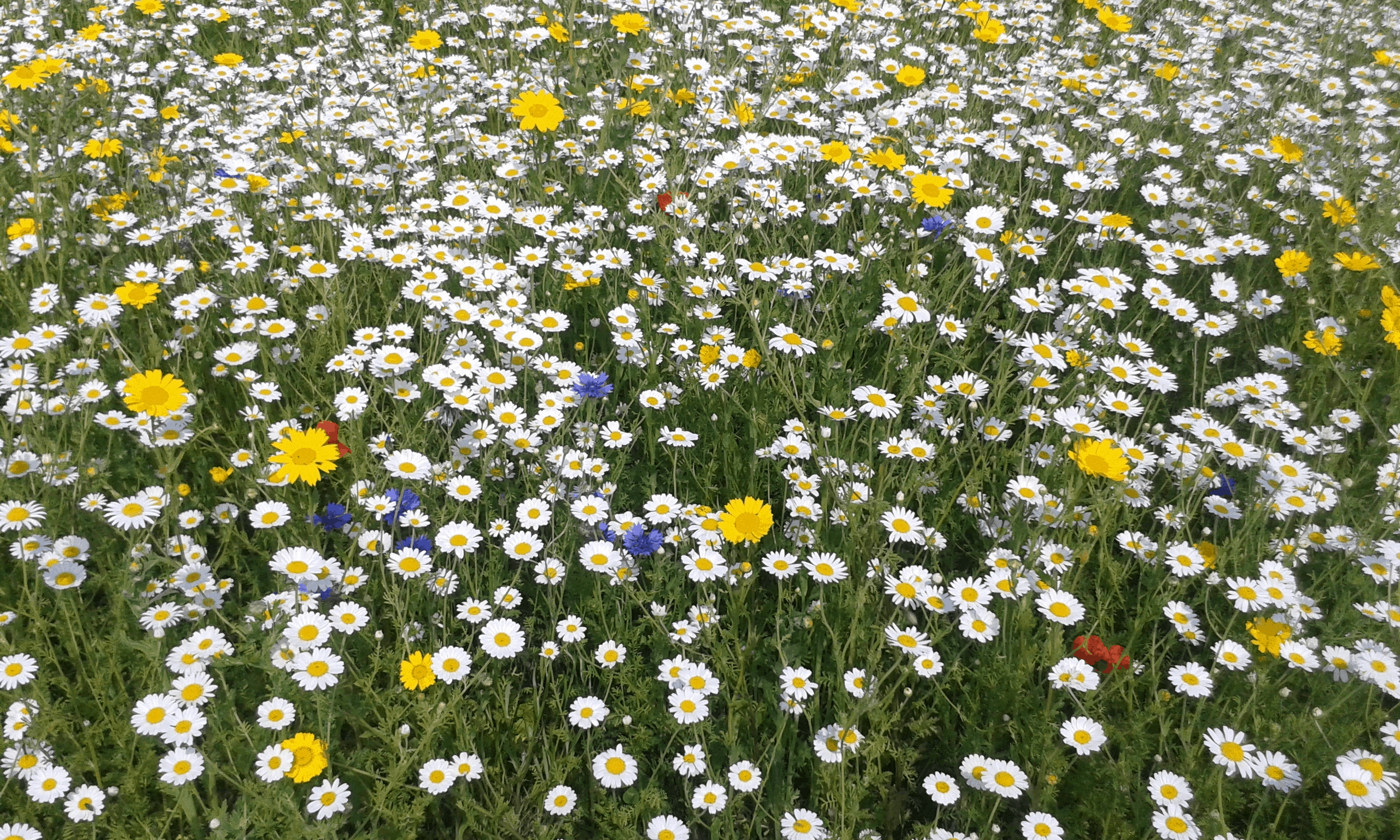 Working with farmers to expand on the work already being done to improve pollinator connectivity on farms, we will plant areas of wildflowers across farms and look at ways to change existing farming operations to be more pollinator friendly. Thereby further improving the network of corridors that allow pollinators to move across the countryside.